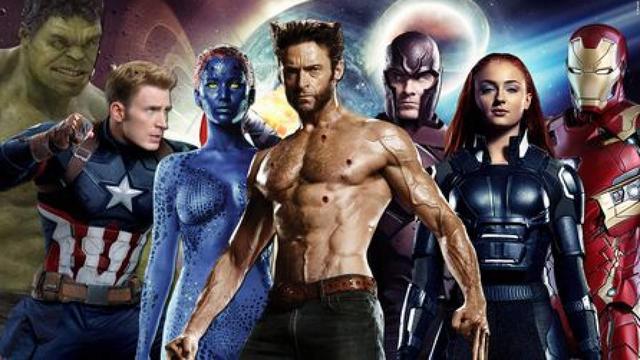 That comes a little surprising: According to an actor, there was already the first mutant in "Black Widow".And we all didn't even notice him.

By buying Fox through Disney, fans hoped for a long time that the "X-Men" would finally become part of the MCUS.Even if the chances are extremely good, the appearance has failed to materialize since then.Now, however, one of the actors from the cast of Marvel's latest film "Black Widow" has already reported that there has already been exactly such an appearance in the film. 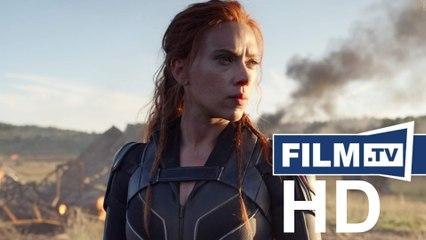 The actor in question is Olivier Richters, who plays the figure Ursa in "Black Widow".This is a fairly small appearance of a co -fed by Red Guardian (David Harbor).In an Instagram post, the actor now reveals a few backgrounds about his figure.So his role Ursa is probably the character Ursa Major known from the comics.He received the information on the set of "Black Widow", which touched him directly to tears, because Ursa would be the first appearance of a mutant in the Marvel Cinematic Universe.

Whether Marvel only operates some fan service or whether Ursa is returned in a later film can only be rumored.However, there is some hope of returning: While the other imprisoned ones are nameless, Richter's role is also listed with the name Ursa in the credits.

At least as far as the "X-Men" is concerned, the appearance should be the best for the time being that will expect in the near future.Because Marvel is planning the MCU quite accurately for the next few years and so far there is no question of a crossover of the X-Men and the Marvel Cinematic Universe.