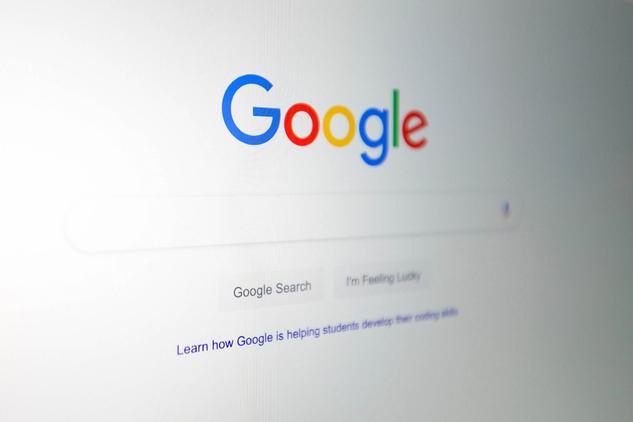 Google fits the search: biggest change in years is on the way

Google has announced a big change for searching on mobile devices: If a user has arrived at the end of the first page of the search results, you have had to open the second page of the results via the "More view" button.A new function should now make the search more intuitive and easier.

Anyone who arrives at the end of the first page on their smartphone in Google Search has to be typed for the "More" button to display the second, third or even fourth side of the search results.As the group now reveals in a blog entry, one now wants to remedy this for users. 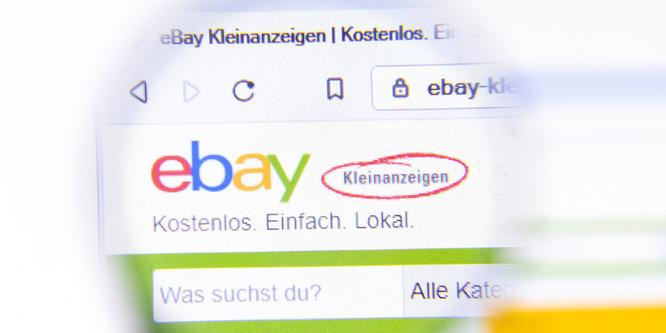 With the introduction of "Continuous Scrolling", further results are now automatically loaded as soon as you have arrived at the end of the first page.Google wants to "make the search more seamless and intuitive", as can be read in the blog post.

First of all, however, the new feature is only introduced in the USA for most English -language searches.However, it can be expected that "Continuous Scrolling" will also be rolled out step by step for other countries and languages, insofar as the new function is well received by users.

However, the new feature should not be confused with "Infinite Scrolling", i.e. the uninterrupted scroll through all results.As the Google developer Danny Sullivan writes on Twitter, users can only leaf through the first four pages of the search results without being interrupted.After that, the usual "Show more" button will be seen again if you haven't found the desired result until then.

Google has recently announced another important innovation, which apparently affected around 150 million users.We have summarized what will change by the end of the year for you.