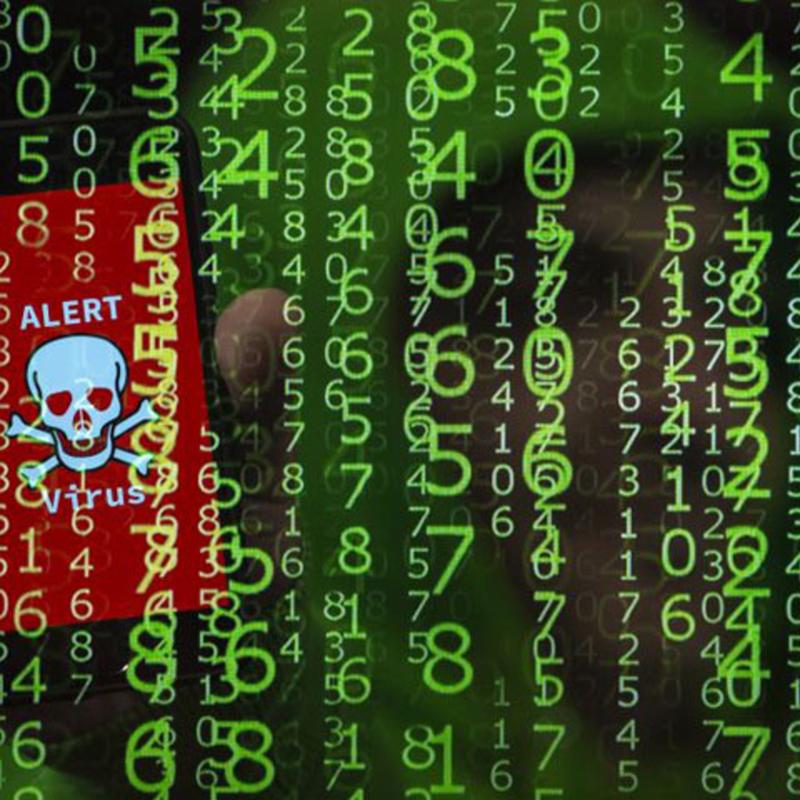 In the Google Play Store, apps were again discovered that carry harmful software with them.In total, these were more than 300.Downloaded 000 times.You can find out what you can do now here.

It always happens that dangerous apps appear in the Google Play Store.Security researchers have now again found some harmful applications, as "ARS Technica" reports.More than 300.The applications have already been downloaded 000 times.

The harmful software camouflaged, among other things, as a QR code scanner, PDF scanner or crypto wallet.These apps themselves are not yet dangerous.However, try to download malware.These downloads are disguised as necessary updates for the downloaded apps.The users give the app unconsciously permission to install the Trojan. 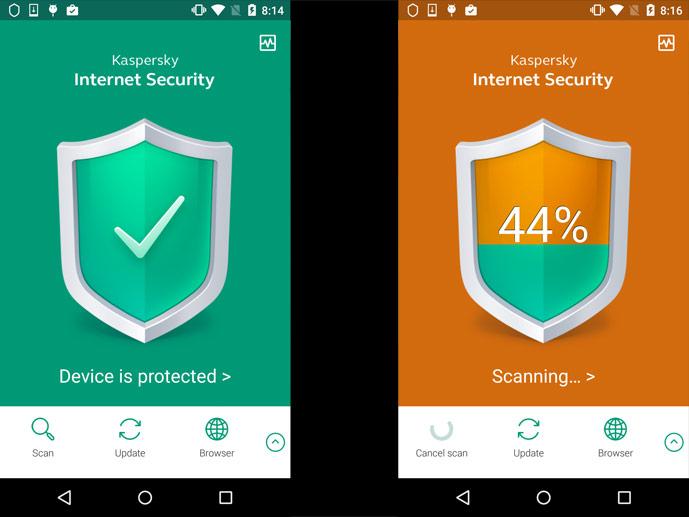 Harmful Android apps are difficult to recognize as such

These Trojans have several functions.Among other things, passwords are stolen and two-factor authentication codes are intercepted.Screenshots are also created.The problem with the apps in the Play Store is that many measures have been taken to prevent them from being recognized as harmful software.

In addition, the downloaded apps also have the actually advertised functions.In the Play Store they also got very good reviews for this.The paired with the high download numbers gives many users the impression that it is safe software.

These Android apps distribute the Trojans

In general, four Trojan families were discovered at the apps.One of them is Anatsa.This has the task of setting up automatic transfers and thus clearing the victim's accounts.The other Trojans are Alien, Hydra and Ermac.

The following apps with the corresponding package names were discovered:

Harmful Android apps: How to protect yourself.

In the meantime, the apps have been removed from the Play Store.In such cases, Google usually reacts very quickly.However, the company always has the problem that dangerous apps come into the play store undetected.

Anyone who has installed one of the apps should delete them and the "updates" immediately.You should use a virus scanner.In such a case, it is difficult to protect yourself from the outset.The attentive reading of user reviews can help.Otherwise you should avoid downloading app updates from other platforms.It also helps if you basically only install apps that you really need.The rest should be deleted.