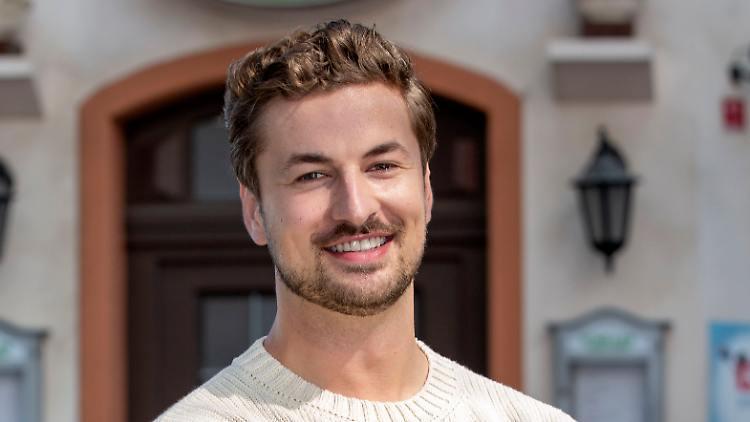 Schauspiel debut Nicolas Puschmann as a gynecologist at "Unter Uns"

Nicolas Puschmann is actually a trained event clerk.For his contribution as the first "Prince Charming", which enabled him to get started with the television world, the Hamburger won the Grimme Prize in the entertainment category (Wulissimo reported).Most recently, he took part in "Let’s Dance" - a little dream came true for him (Schwulissimo reported).Together with his dance partner Vadim Garbuzov, he reached third place there.At the RTL soap "Unter Uns", Puschmann is now discovering his acting talent. 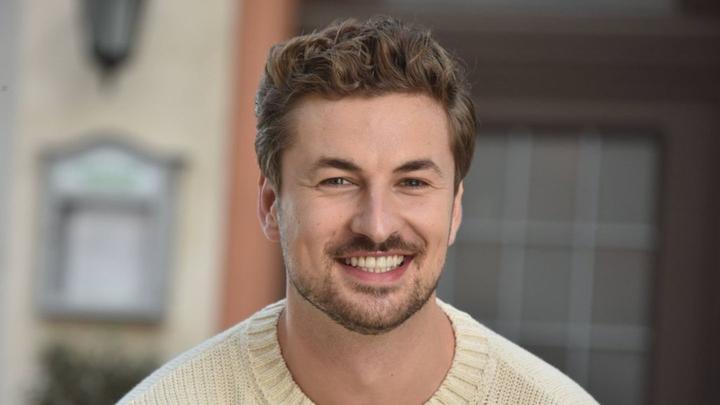 His role in the soap

Since the 15th.November is Puschmann in the evening soap as the smart gynecologist DR.To see Richard Schilling.According to TAG24, this is "a real woman understander" and had a lot to do at the beginning with a mission to which Britta Schönfeld (played by Tabea Heynig) called him."Unter Uns" runs every weekday at 5:30 p.m. on RTL and is also available via TVNow.

What he thinks about it

"I feel incredibly honored to be able to try it out," said Puschmann in an interview with RTL.He is obviously happy about his new task and is glad that "" among us' and I have found each other."So Puschmann has now blossomed" from the prince to the dancer to the doctor ".The doctorate is quite good for him, so Puschmann jokingly about his role as an academic.